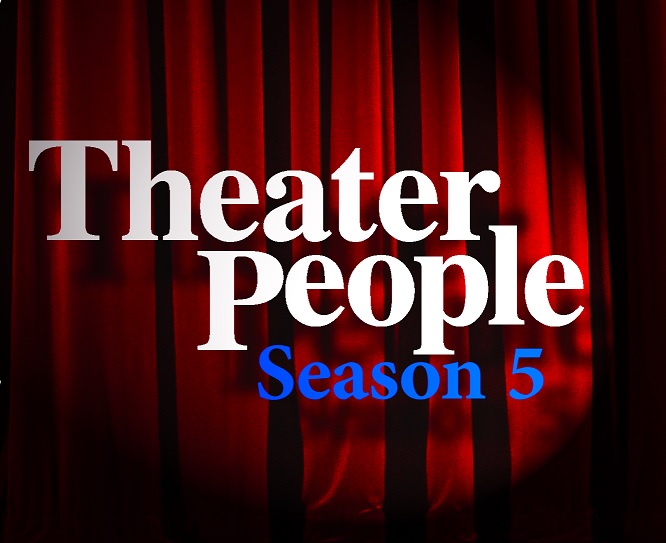 Over the course of four seasons, “Theater People” has grown from a no-budget DIY project a Minnesota institution, showcasing over 150 Twin Cities actors to date. Featuring returning cast members as well as new additions to the universe, Season 5 continues the legacy of the web comedy about “the drama behind the drama” with its funniest, most ambitious season yet.

Matthew G. Anderson, Producer/Director:  As writer, director, and actor, Matt Anderson has been part of the Twin Cities film community for two decades. In addition to writing and directing independent short films, he is the creator/writer/director of the popular web series, “Theater People”, which released its fourth season in 2017 and has screened at more than 20 international festivals, most recently winning the Grand Prize at the New Jersey Web Fest. He is the recipient of a 2016 Minnesota State Arts Board grant and teaches classes on screenwriting, independent film production, and digital media creation at FilmNorth and the University of Minnesota–Twin Cities.