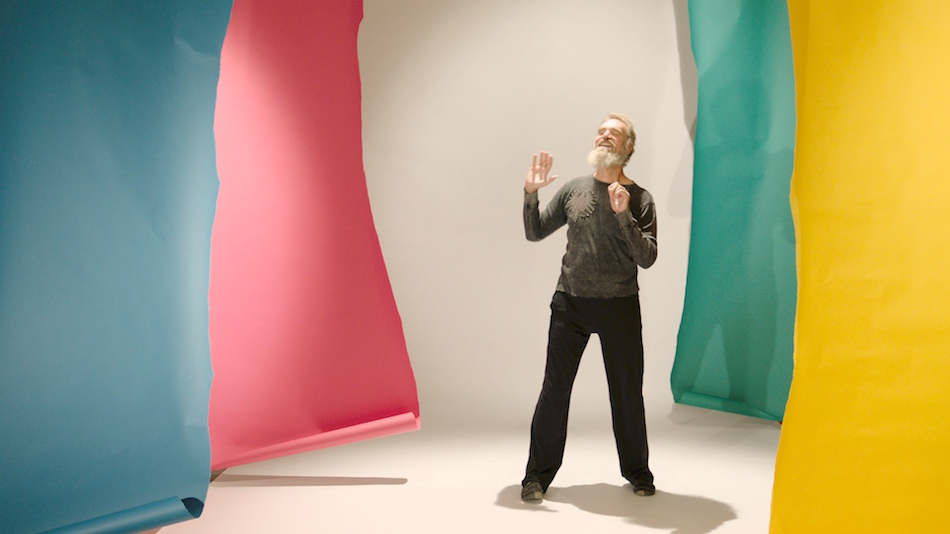 This film is centered on Patrick Scully, an internationally known dancer, gay activist and publicly HIV-positive man. He has danced professionally, since 1976, in Minnesota, New York, and Berlin. His work is infused with his political views on sexuality, the body, and society. This film is directed by Mark Wojahn. More info can be found at https://patrickscullymovie.com.

This film is centered on Patrick Scully, an internationally known dancer, gay activist and publicly HIV-positive man. He has danced professionally, since 1976, in Minnesota, New York, and Berlin. His work is infused with his political views on sexuality, the body, and society. He has received numerous awards and has been highly acclaimed. His performance at Dance Theater Workshop was named by the New York Times’ “Best Performances of the Year” in 1992. His work as the director of Patrick’s Cabaret was recognized in 1996 by a First Bank Sally Award for its vision, and by a 3M/United Arts Award for Excellence. In 1993 Skyway News inducted him into its arts registry for outstanding contributions to the Twin Cities Arts.
In 1986, he founded Minneapolis’ Patrick’s Cabaret, which has  been an essential community resource and a home for the radical fringe for over 30 years. In 1994, the Cabaret became symbolic ground zero for the battles of the conservatives against the NEA. The cabaret hosted the controversial performance, funded by the Walker Art Center, via the NEA by Ron Athey. In it, in full view of the audience, Athey used blood, (but not his HIV positive blood) onto paper drawings and then clipped on clotheslines. Covered nationally by the press, it seared the American psyche and made clear Patrick’s artistic direction, personally and politically.
Even though Patrick has danced all over the world he continues to return to his home, to be a positive voice for education, diversity and love, confronting homophobia and conservatism. It is all the more remarkable because he constantly performs, not in large cities, but in small towns and rural areas. For decades he has taken his contact dance education, and the shows “Fairy Home Companion” and “Walt Whitman Uncut” across the Midwest.
This year there will be a large performance of “Walt Whitman Illuminated” at the Guthrie Theater, marking the 100th anniversary of Whitman’s death. Patrick has been a prolific performer for over 40 years, and the subject of much documentation. His work is archived at the University of MN libraries, but there has not been anything that covers the scope of his career.
We’re planning a 54-80 minute documentary on the life of Patrick Scully. It will include interviews with him and his main collaborators through the years. It will also feature historical footage, press and ephemera from his vast archive. It will illustrate that the commitment he has to performing queer art to out-state and rural communities.
The director has been a friend and collaborator to Scully since 2001, and Patrick is very open to the idea a film about him and his work. He is 65 years old and the time is right for this to happen.
We see the main audience for the film will be patrons of the performing arts, dancers, activists, the GLBT community and the general public. The film will first play at film festivals, then to Public TV and then stream online at Netflix and iTunes. Because of Scully’s international career, we see this film playing worldwide.
The directors vision sees the film serving as a guide for more awareness of how art, dance and the creative force can lead us and be a catalyst for our life.  Yes, it will illustrate and illuminate the life of Patrick Scully. I  believe through the medium of cinema we will reveal his experiences and wisdom. We desire this film will serve as an example of how to live a life full of activism, art and love. 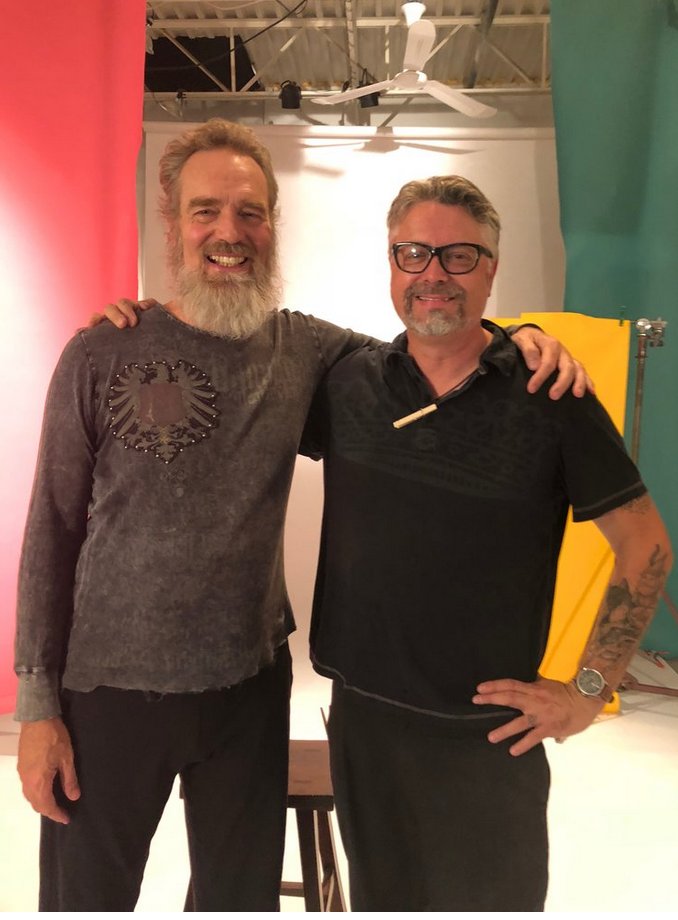 Mark Wojahn, Director, is a veteran documentary filmmaker. He has known Patrick for over 18 years. They collaborated with political performance art after 2001 and Mark was a guest curator at Patrick’s Cabaret 2005-2006. He is known for his multiple films about the United States such as “What America Needs” part 1 & part 2. His second feature, “Trampoline” played at many festivals and won him a McKnight Foundation Fellowship. He works locally in the MN production community, hosts a monthly documentary series called, “Casket Cinema”. 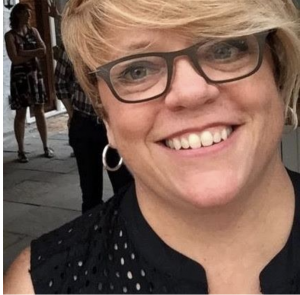 Julie Kaupa, Producer, has been a film producer and production manager in Minneapolis for over 25 years. Her passion for working on documentaries began while earning her degree in film production at the University of St. Thomas in St. Paul, MN. Julie also has a great interest in dance performance and the people who make those performances come to life. 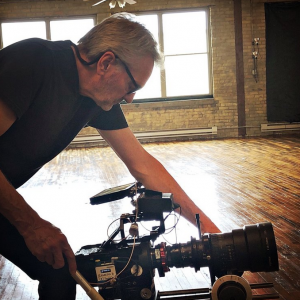 Greg Winter, Director of Photography, has worked as a cinematographer for more than 30 years. His first feature film, Detective Fiction, directed by Patrick Coyle, was admitted to the 2003 Sundance Film Festival and subsequently distributed on the Sundance Channel and the Independent Film Channel. Greg works as a freelance Director/ Cinematographer. He also teaches at the University of St Thomas, University of Northwestern-St Paul, and Film North. Greg also served 20 years on the Minnesota Film & TV Board.

Skip Davis, Editor. Mr. Davis’ formative years were spent at Northwest Tele-productions, he was the lead editor for the national children’s science series DragonflyTV, the principal editor for MakeTV and is in his third season as editor for the Emmy Award-winning series MN Original on TPT. In 2010 he shared a regional Emmy Award with Myers for “Never Stop Singing”.