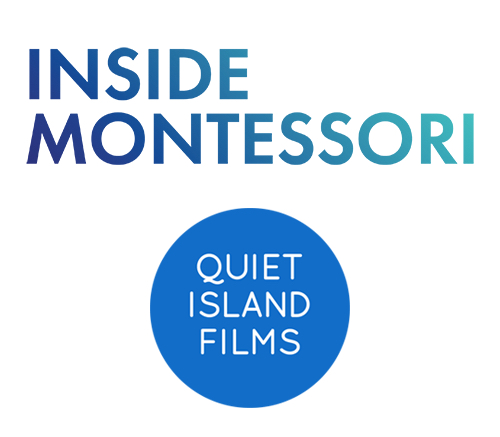 INSIDE MONTESSORI (formerly Building the Pink Tower) is a documentary film project that aims to expand the education conversation to include the development and child-focused approach of Montessori education.

What should the purpose of education be? To create learning environments that allow all children to achieve their full potential. Our changing world requires a learning approach that is proven, grounded in science, and flexible enough for children from all backgrounds to thrive with joy. This film highlights five Montessori schools that represent replicable models with measurable positive qualitative and quantitative outcomes that can inspire transformative change throughout the United States.

Through the power of storytelling, this film invites viewers to enter Montessori classrooms designed for toddlers through high school seniors to experience and be inspired by ideal learning in action.

Jan Selby, Director/Producer
Jan Selby is an award-winning film Director and Producer whose work has been screened throughout the world in settings including film festivals, art museums, university classrooms and on Public Television. INSIDE MONTESSORI (2019), directed and produced with Vina Kay, reframes the national education conversation toward creating learning environments that allow children of all ages to achieve their full potential. Her first documentary, BEYOND THE DIVIDE (2014), followed the courageous acts of a Vietnam veteran and a peace advocate discovering a shared path to healing old wounds while reimagining peace. Her three children attended Montessori schools including Lake Country School and Great River School, where she served on both boards. Jan is also the founder of Quiet Island Films in St. Paul, Minnesota.

Vina Kay, Director/Producer
Vina Kay is Executive Director at Voices for Racial Justice, which advances racial justice in Minnesota through organizer training, multiracial partnerships and campaigns, and research and policy tools. She is a writer of creative nonfiction and poetry, and has received the Loft Mentor Series award in creative nonfiction and a Jerome Foundation Emerging Artist Residency at Tofte Lake Center for poetry. She has served on many boards, currently including the Seward Community Co-op. Her two sons attended Lake Country School and she has served on the boards of Lake Country and Bright Water Montessori Schools in Minneapolis. She is Co-Director and Co-Producer of INSIDE MONTESSORI, a documentary film that reframes the conversation about education to focus on learning environments that support children, regardless of race, class, age, or community, in reaching their full potential.