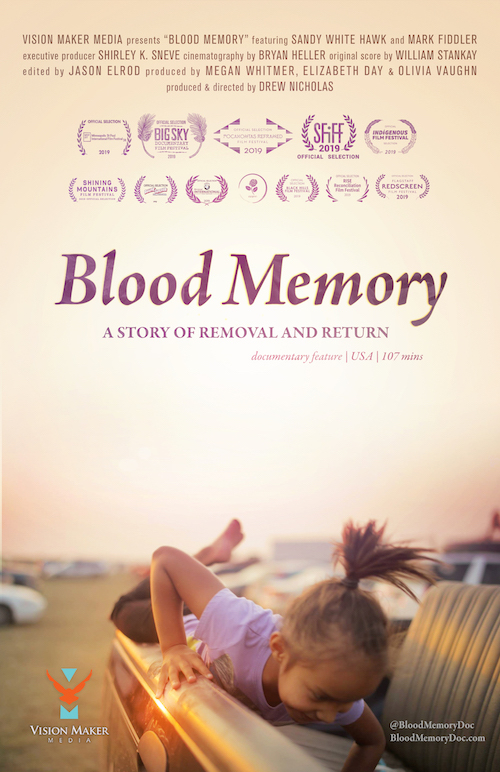 Battles over blood quantum and ‘best interests’ resurface the untold history of America’s Indian Adoption Era – a time when nearly one-third of children were removed from tribal communities nationwide. As political scrutiny over Indian child welfare intensifies, an adoption survivor helps others find their way home through song and ceremony.

For Sandy White Hawk, the story of America’s Indian Adoption Era is not one of saving children but of destroying tribes and families. At 18 months, Sandy was removed from her Sicangu Lakota relatives and taken to live with a Christian missionary couple 400 miles away, where her skin color and cultural heritage were rejected. She grew up void of kinship and familial support, feeling ugly, alone and unworthy of love. Her adoption, which she later found to be part of a nationwide assimilative movement that targeted American Indian children, defined her and took much of her adult life to overcome. Reconnection with her Lakota community empowered Sandy to help other Adoption Era survivors restore their cultural identity through song and ceremony.

While Sandy works to address this intergenerational wound, a buzz begins to form around Mark Fiddler – a private adoption attorney and member of the Turtle Mountain Band of Chippewa. Mark was catapulted to national recognition for his involvement in the 2013 U.S. Supreme Court case, Adoptive Couple v. Baby Girl, which challenged modern implications of the Indian Child Welfare Act (ICWA) – a law passed in 1978 to halt the removals of Sandy’s generation and keep Indian children in Indian homes whenever possible. Despite being a former proponent of the Act, Mark now finds himself positioned to strike ICWA from the books. 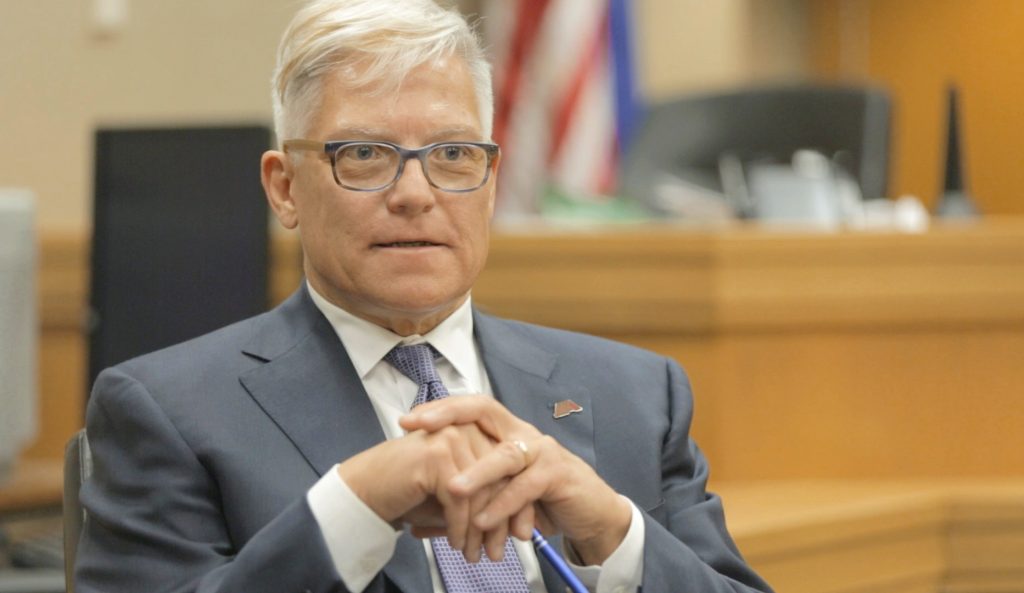 In this struggle to shape the future of tribal child welfare, Mark puts heritage on trial as Sandy helps organize the first annual Welcome Home Ceremony for adopted and foster relatives of the Rosebud Sioux Tribe – the community from which she was removed over 60 years ago. 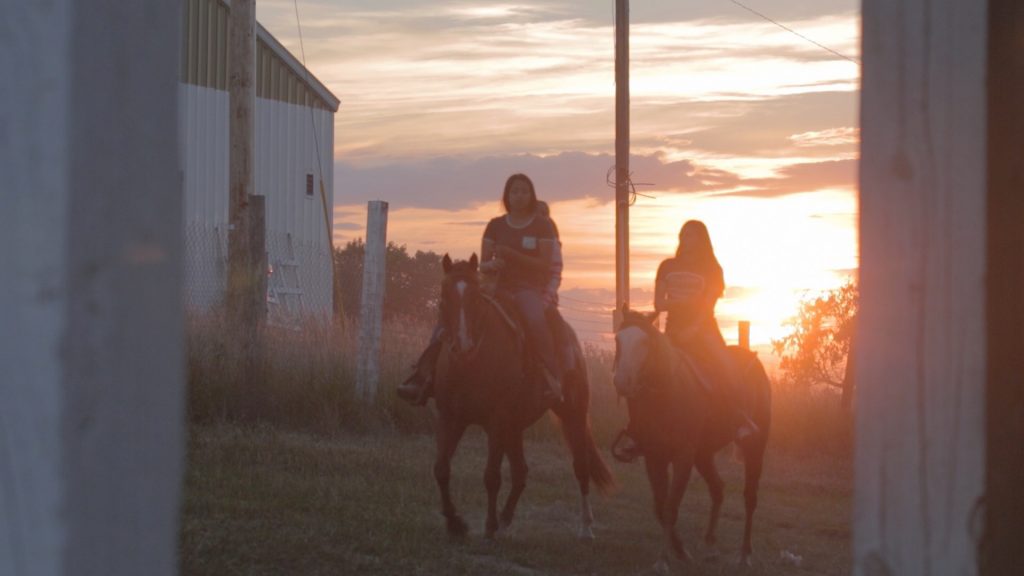 BLOOD MEMORY is an nine-year documentary film and outreach project produced with support from the Corporation for Public Broadcasting, Vision Maker Media, The Pittsburgh Foundation/Heinz Endowments, Sinte Gleska University, and the Sicangu Nation.