THE REST I MAKE UP – Free Screening & Director Dialogue 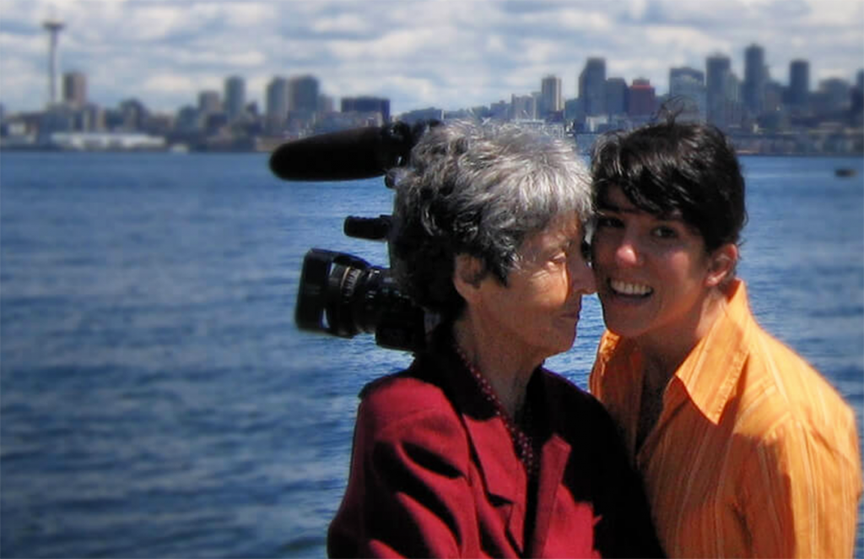 Monday, May 7, 7:00 pm at the Landmark Lagoon Cinema, 1320 Lagoon Ave, Minneapolis, MN 55408. There is a post-screening discussion with director Michelle Memran and award-winning playwright Migdalia Cruz. This is a presentation of FilmNorth, Playwrights’ Center, and the Dramatists Guild Fund.

Join us for the Minnesota premiere of Michelle Memran’s powerful documentary THE REST I MAKE UP, about “America’s greatest playwright you’ve never heard of,” Maria Irene Fornes. When she stops writing due to dementia, a friendship with a young writer reignites her visionary creative spirit, triggering a film collaboration that picks up where the pen left off.

Maria Irene Fornes is recognized as one of America’s most influential playwrights and teachers, even if she is not among the most well known. Though she gradually stopped writing due to dementia, a chance encounter with filmmaker Michelle Memran reignited her spontaneous creative spirit and triggered a decade-long collaboration that picked up “where the pen left off.” The duo travel from New York to Havana, Miami to Seattle, exploring Fornes’s remembered past and their shared present. Theater luminaries such as Edward Albee, Ellen Stewart, Lanford Wilson, and others weigh in on Fornes’s important contributions. The film is ultimately a story of love, connection, and creativity that persists even in the face of forgetting.

THE REST I MAKE UP recently had its world premiere February 16 at The Museum of Modern Art’s Doc Fortnight Festival and then played the Miami Film Festival. 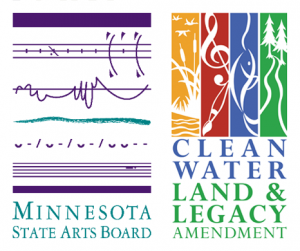 This activity is made possible by the voters of Minnesota through a grant from the Minnesota State Arts Board, thanks to a legislative appropriation from the arts and cultural heritage fund.