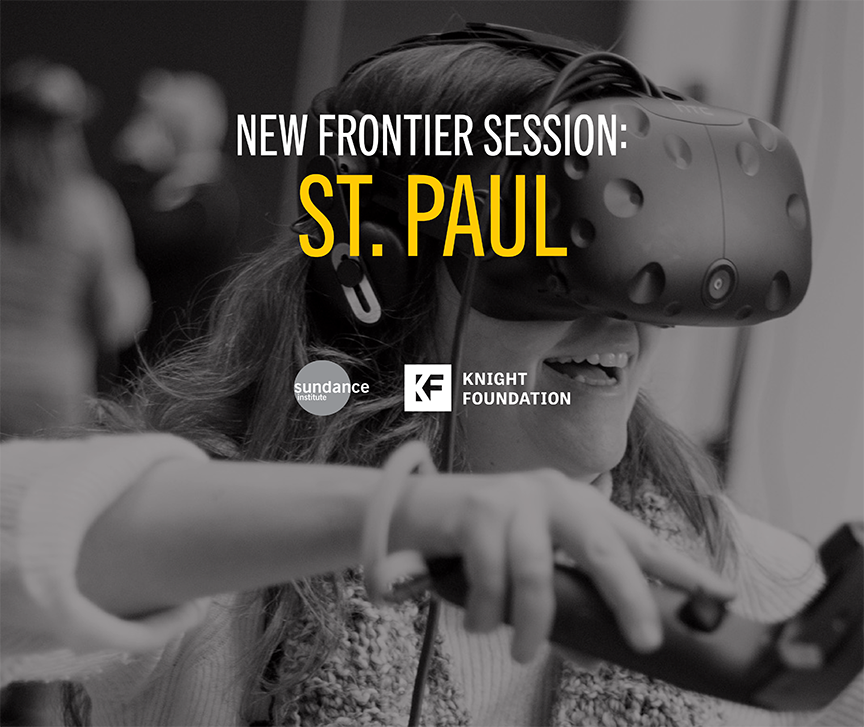 Sundance Institute’s New Frontier storytellers are hacking communication architecture to create stories and contribute to the inclusive design of our future using a range of technologies—from social media, VR, and AR to immersive and digitally connected experiences. Whether you don’t know what that means or you’re a seasoned creative technologist, come join us for a day of conversations, tech demos and VR screenings, and inspiration.

11:00 a.m. Registration, brunch and virtual reality screenings/tech demos
Complimentary brunch will be provided. VR screenings and tech demos by New Frontier alumni.
A note on location: Registration and brunch are at FilmNorth, 550 Vandalia Street, Suite 120, St. Paul, MN 55114. Park in the main lot near the water tower, accessible from the cross-street Wabash Avenue (see parking map below). We’ll be switching between FilmNorth, SPNN and Lake Monster Brewing Company within the Vandalia Tower campus throughout the day. Please check in at FilmNorth, and we will direct you to the proper location as needed.

12:45 p.m. Defining the New Frontier: Ruthie Doyle
The new frontier of storytelling is emerging around us. For more than a decade, Sundance Institute’s New Frontier program has celebrated and enabled groundbreaking artists that embrace technological and cultural shifts in their work. This conversation will take a look at the last five years of innovation, artistry, and disruption that has shaken up the old guard of entertainment, highlighting key stakeholders in the industry.

3:15 p.m. Artist talk: Bayeté Ross Smith
Bayeté Ross Smith is a photographer, interdisciplinary artist, filmmaker, and educator from Harlem, New York. He is a Presidential Leadership scholar, a TED resident, and an inaugural POV/New York Times embedded mediamaker. His work is in the collections of the Smithsonian, the Oakland Museum, the Birmingham Museum of Art, and the Brooklyn Museum, amongst others. His collaborative projects Along The Way and Question Bridge: Black Males have shown at the 2008 and 2012 Sundance Film Festivals, respectively, as well as Sheffield Doc/Fest and the LA Film Festival. Q&A to follow.

4:00 p.m. Artist talk: Amelia Winger-Bearskin
Amelia Winger-Bearskin is an artist and technologist who empowers people to leverage bleeding-edge technology to effect positive change. In 2019, she presented her work to His Holiness the Dalai Lama at the Summit on Fostering Universal Ethics and Compassion. She was awarded a Sundance Institute MacArthur Foundation grant for her 360-video immersive installation Monsters. She founded the nonprofit IDEA New Rochelle, which won Bloomberg Philanthropies’ 2018 Mayors Challenge for their VR/AR citizen toolkit. Amelia is Haudenosaunee (Iroquois) of the Seneca-Cayuga Nation of Oklahoma, Deer Clan. Q&A to follow.

Parking: There is a complimentary parking lot on-site under the water tower with over 200 spaces.

If you have a disability and require accommodation in order to fully participate in this event, please contact us at (435) 658-3456 or accessibility@sundance.org  to discuss your specific needs. Every effort will be made to accommodate advance requests; requests made within 7 days of the event may not be guaranteed. 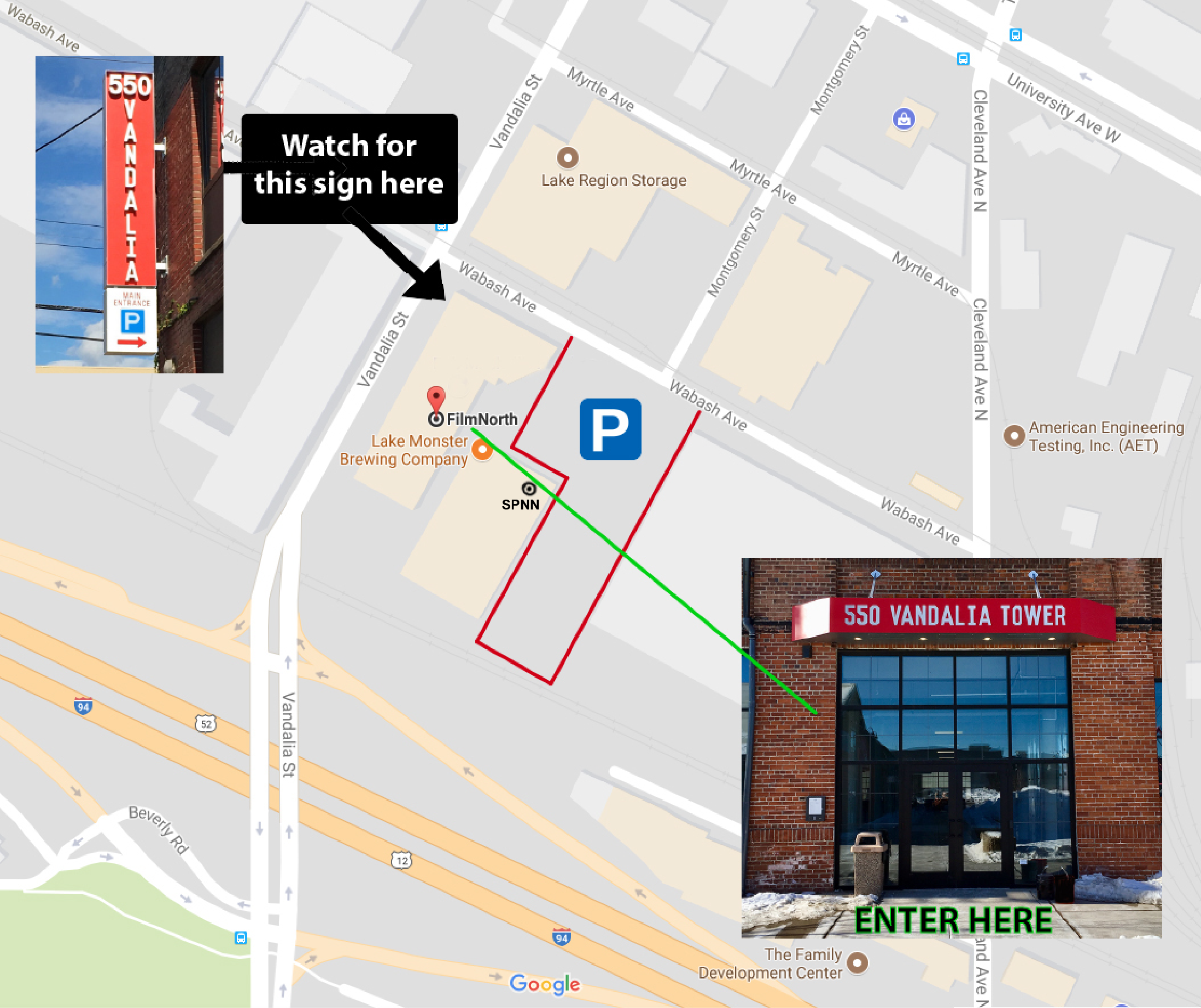