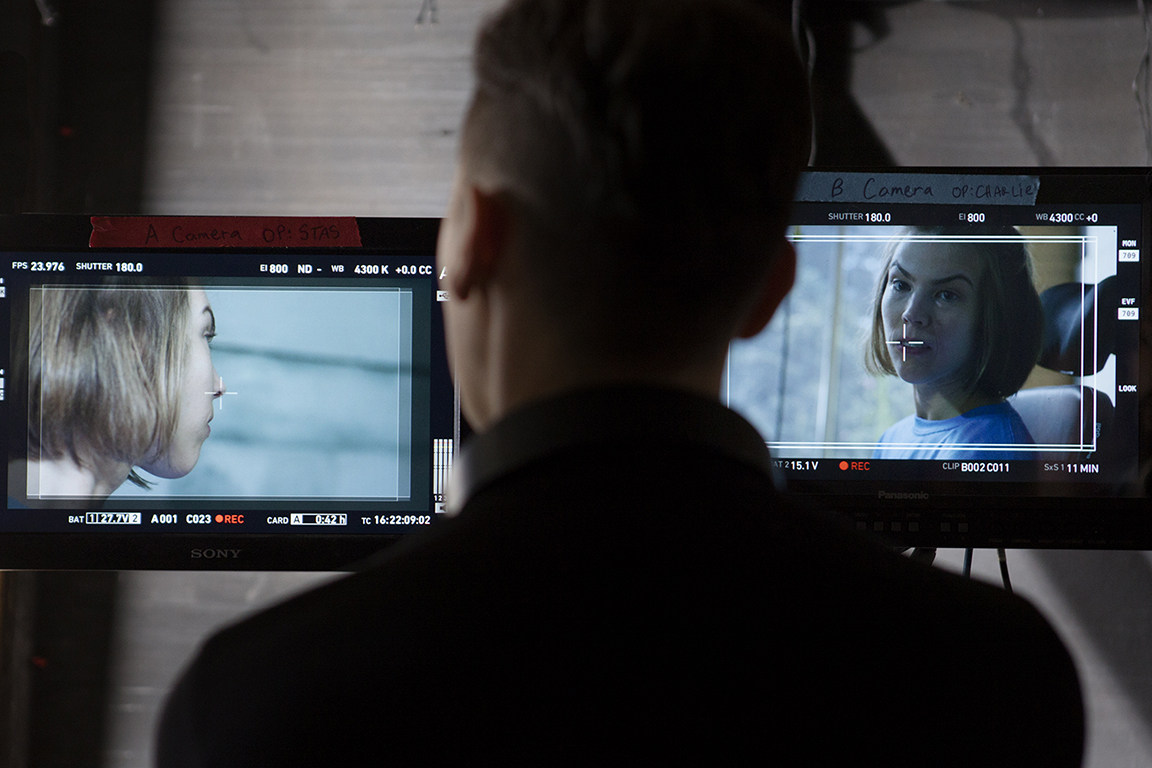 One of the most prominent positions in filmmaking, the director is the nexus of all creative decisions made during the creation of any feature film, television series, short, or documentary. Although every director relies on core tools, the expectations and challenges facing them vary greatly between projects and formats.

Whether you’re just starting out or an established director, someone working in narrative filmmaking with an interest in documentaries, or vice versa, this course opens up the art and craft of directing to novices and experts alike. Outlining the real-world tools and expectations of the professional director, participants discover and hone new skills in directing feature films, television/serialized programming, documentaries, new media, and more.

From blocking to collaboration, visual storytelling, working with actors, unions, and strengthening one’s voice, this course will prepare each student to tackle any directing situation – whether it’s your first short or a studio feature. Familiarity with production—whether narrative, documentary, or new media—recommended, but not required.

NOTE: Participation in this online course requires that you use the free Zoom cloud-based video conferencing service. For optimal performance it is highly recommended that you install Zoom on your computer rather than running it from a web browser. A few days prior to the class start date we’ll e-mail you the link and ID code needed to access this class on Zoom. Your instructor will be provided a student roster to take attendance. Click here for a tutorial on how to join a Zoom meeting and much more.

Minneapolis based writer/director Jake Yuzna has been professionally directing feature films, television, commercials, and new media projects for over fifteen years. Their films have screened at the Cannes Film Festival, Berlin Film Festival, London Film Festival, New Museum of Contemporary Art, Walker Art Center, and the British Film Institute, among others. Yuzna is the first American feature director to win the Teddy Jury Prize at the Berlin Film Festival. In addition, they received additional grants and awards from the National Endowment for the Arts, Creative Capital Foundation, Frameline Foundation, McKnight Foundation, IFP, and FilmNorth, as well as being recognized by the American Film Institute with the Richard P. Rogers Spirit of Excellence Award in Directing. Yuzna has also directed projects for a range of clients including SONY USA, Adobe, L’Oréal, and the Standard Hotel Group.