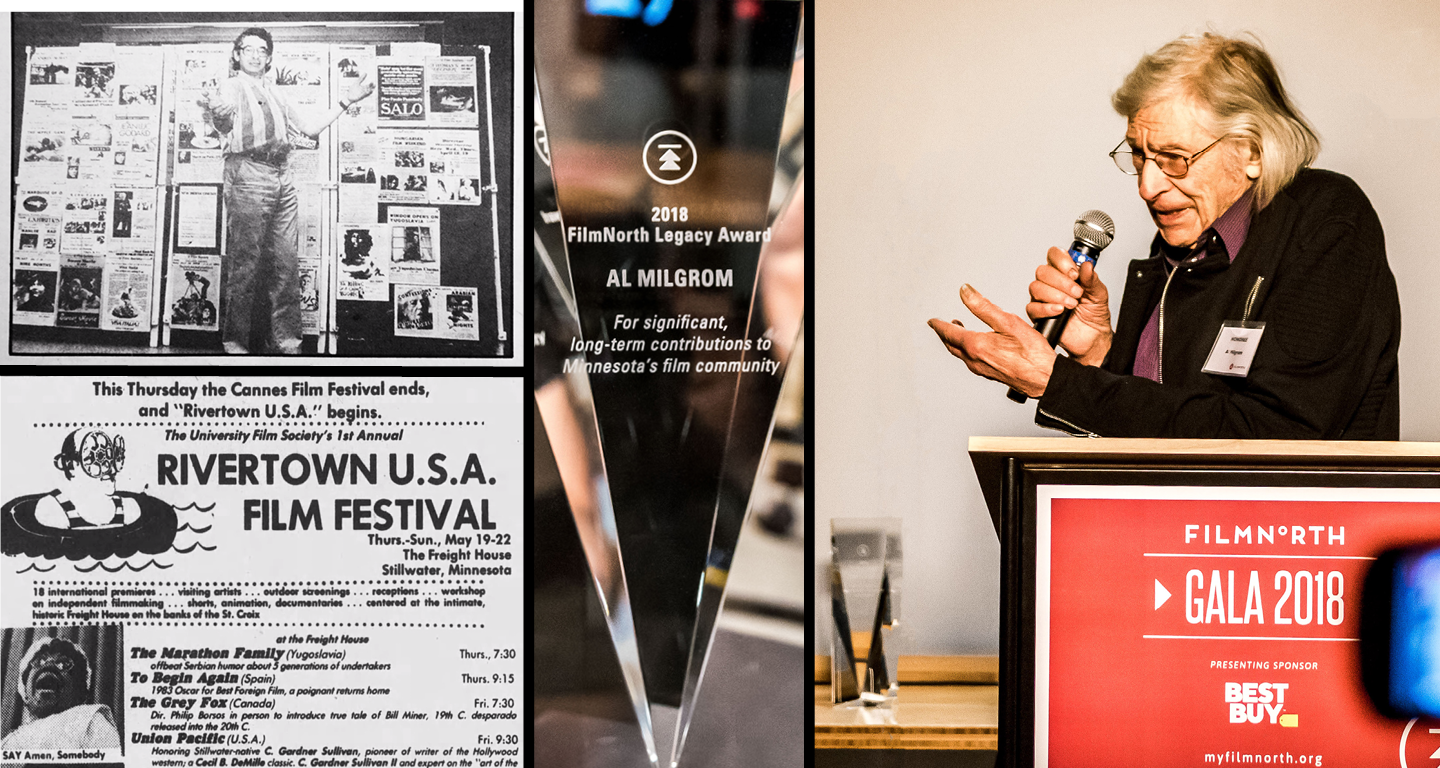 Al Milgrom changed the cultural landscape of the Twin Cities by founding the University of Minnesota Film Society in 1962 and eventually running the Minneapolis St. Paul International Film Festival. Over his career Milgrom has brought thousands of films and filmmakers to Minnesota and influenced generations of filmmakers. Through the U Film Society he regularly brought hard-to-see films from around the world and ran them at the Bell Museum in Minneapolis. After doing this for more than 20 years, Milgrom decided this town needed a film festival. He had been attending festivals all over the world and created the Rivertown Film Festival, which later became known as MSPIFF. Years later, Milgrom embarked on a career following his true passion—filmmaking—and at 95 is now known as the “world’s oldest emerging filmmaker. 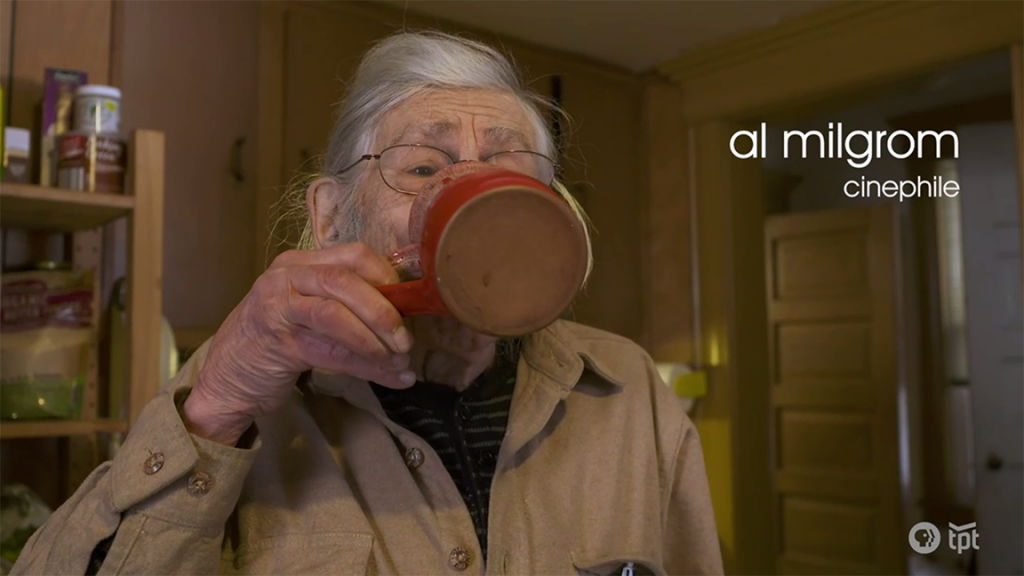