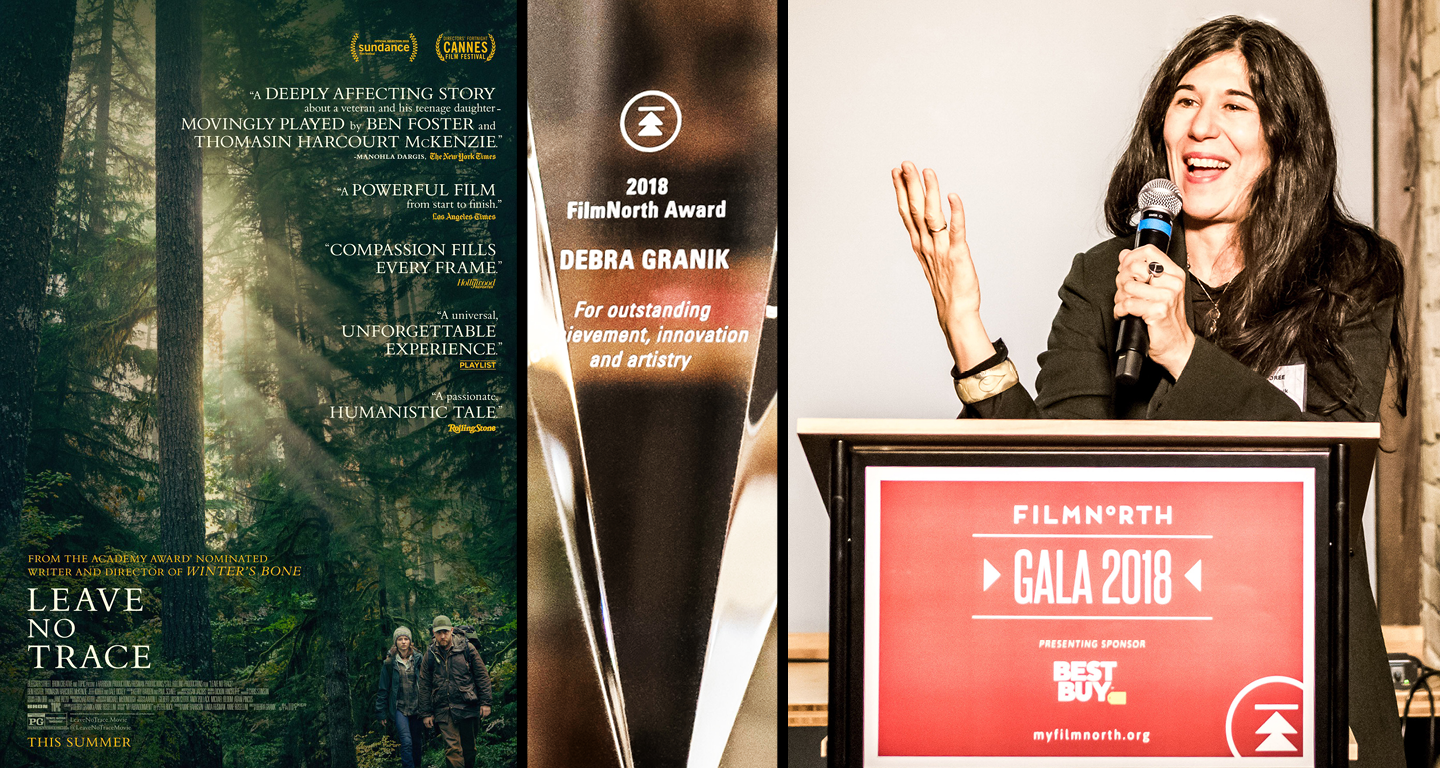 Debra Granik is the director and co-writer of Winter’s Bone, which was nominated for four Oscars, including Best Picture, and featured Jennifer Lawrence and John Hawkes. Granik and co-writer Anne Rosellini were also Oscar nominated for Best Adapted Screenplay. Her first film, Down to the Bone won Granik Best Director at the 2004 Sundance Film Festival and starred Vera Farmiga. In 2015, Granik completed Stray Dog, a feature documentary which aired on PBS Independent Lens and was nominated for an Independent Spirit Award. Her most recent film Leave No Trace was released in June of this year, earning over $6 million at the US box office and was nominated for many awards, including two Independent Spirit Awards (Best Feature and Best Director). Debra also won the Los Angeles Film Critics Association Best Director award (2018). She is currently finishing a film about four men in NYC re-building their lives after incarceration.