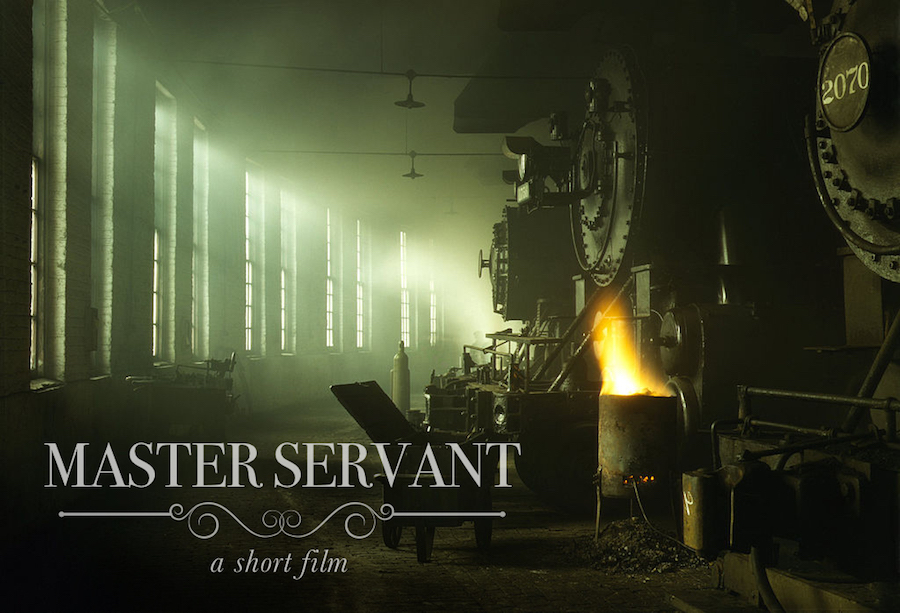 On the very night of the celebration of the Great Northwest’s completion of the transcontinental railroad, a catastrophic explosion at the railroad yard kills many of its workers and devastates the lives of their loved ones. Determined to celebrate this great achievement, railroad executive Samuel Blackburn, struggles to remain indifferent to his workers’ losses and to celebrate alongside the Social Elite.

Julie Koehnen – Writer/Director/Producer
After getting her degree from LA’s Fashion Institute of Design and Merchandising, Koehnen pursued her passion for filmmaking by writing, producing, acting and directing short films, and had her full-length feature RAISING THE DEAD (a.k.a. DON’T TELL) successfully produced by Peer Oppenheimer Productions starring Alison Eastwood. Continuing to expand on her multifaceted creative endeavors, Koehnen recently left her editing career in Los Angeles to pursue filmmaking and screenwriting full time. She is currently developing and writing a television series SUMMIT AVENUE inspired by the Empire builder, James J. Hill.

Ace Allgood – Producer
Ace is the first man to be cloned directly from the DNA of a GI Joe. He hails from Oklahoma and is a passionate Sooners fan. After surviving flash floods and helicopter crashes Ace decided that the simpler life of post-production was his calling. Ace has produced hundreds of spots, live shoots, and short films. He spends about 18 minutes a day convincing people that Ace Allgood really is his name.

Ruth Maramis – Producer
Ruth Maramis is a screenwriter/producer based in the Twin Cities. She recently wrote and produced an indie romance short Hearts Want, which won the Best Audience Award at Twin Cities Film Fest in 2017, as well as Best Writer at Austin Under the Stars Film Festival. It’s currently in its film festival run, screening all over the country including the UK and Australia.

She is also a prolific film blogger/critic who owns and manages FlixChatter Blog. Ruth is a member of FilmNorth, The Playwrights Center, and Minnesota Women in Film and TV.