NOTE: This film is ALMOST completed, and we have seen the impact it can make from our focus group screenings. Without your donation, we will not be able to do the tasks necessary too get it finished.

Historical Trauma through a Lens

Dodging Bullets confronts Historical Trauma head-on through interviews and discussions with young Natives whose lives are stricken by effects of Historical Trauma. The film explores research by professionals whose work helps develop a better understanding of Trauma, how it relates to indigenous people specifically and provides insight into ways we can improve the outcomes of Native people dealing with these challenges.

The individuals interviewed in the film come from a variety of social and economic backgrounds: for example, a middle-school student living on the Blackfeet Indian Reservation recovering from the trauma of losing her brother to a shootout with police; a former A.I.M. (American Indian Movement) veteran who, now late in life, speaks about the importance of love; sociologist and psychologists who facilitate research studies in Indian Country; a National Institute of Health-funded scientist who has studied and evaluated the epigenetic changes caused by trauma; a Native runner who has gone back to culture and is working with youth in Indian Country to teach them to lead a good way life. Live and scored Indigenous music by Dorene Day, Tall Paul, Keith Secola, Mitch Walking Elk and Karlee Fellner, provide an influential and authentic backdrop to the film as well as an insight from a musical storytellers point of view. 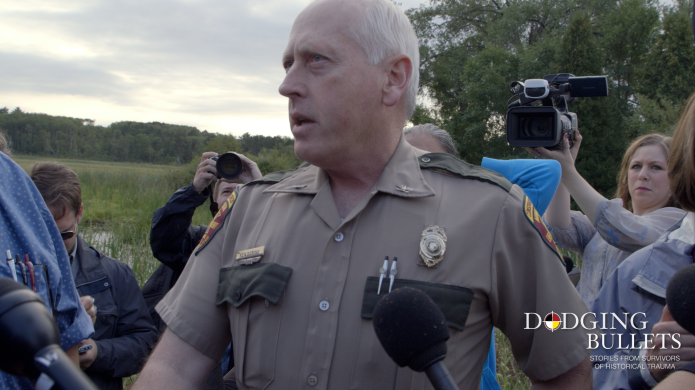 The documentary feature, Dodging Bullets breaks new ground in form and subject matter. The filmmakers offer a series of largely episodic stories, intimately documented about Native American individuals who have been impacted by ethnic genocide in the United States. These episodic narratives are joined narratively in an analysis of how each of these events has contributed to an ongoing experience of unresolved Historical Trauma for many in the Native American community, in which many traumatized individuals and communities epigenetically transmit unresolved trauma to future generations. Compelling in its visual and narrative approach, it is ultimately a story of resilience and hope as the filmmakers bring a nuanced perspective to a difficult topic, demonstrating the dignity of their subjects and offering the possibility of freedom from generations of inherited traumatic stress.

In November, Dodging Bullets was screened at the Heritage Center & State Museum in Bismarck, North Dakota. Before the screening, the film was awarded The Samuel Sprynczynatyk Storyteller Award: Best Documentary Feature by the festival Director.

The Impact of Historical Trauma 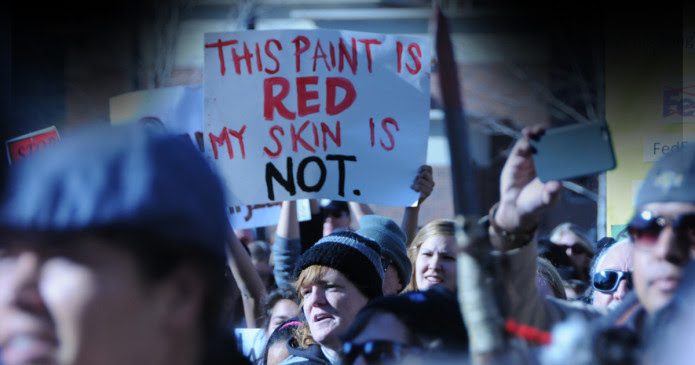 Help us get the Documentary to the People

The Dodging Bullets film is currently in the film festival circuit and has received much acclaim, so you would be supporting a film that is already making a difference.

To date, this film has been independently funded with no outside influences that could control the creative content or the message of the film.

We are currently making final edits to the film from comments received from focus groups before submitting it to distributors. Funding documentary films is extremely difficult, grants are highly competitive and social justice films are vastly underfunded.

We are at a crucial stage of completing the documentary. Funds are needed for final editing, sound design and final mix, color correction, archival transfer, and creating final versions of the film for theatrical release. We also plan on providing free distribution to Native schools without streaming access. 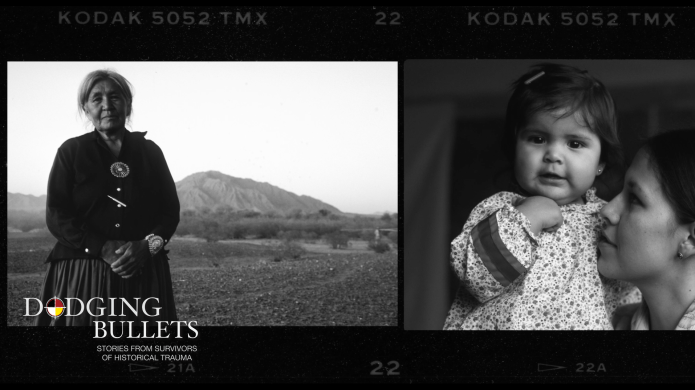 To date, over 350 people have contributed their time and resources to ensure that this film is delivered to viewers. We need financial help so we can continue to share the message and build an understanding of the relationships between Natives and non-Natives. 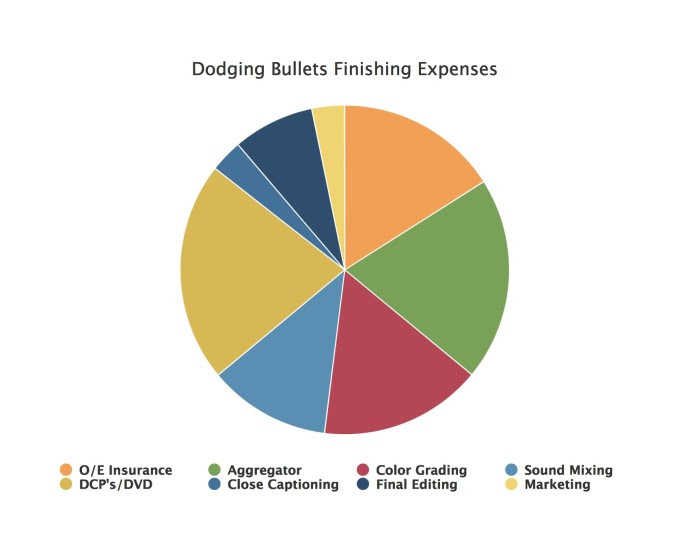 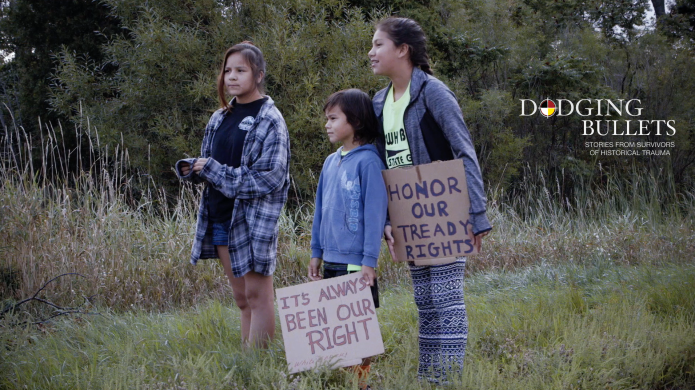 The journey so far

Our film is completed and is currently still working its way through the film festival circuit. We have won multiple awards and hosted screenings for communities across the country.

This film combines interview footage from people currently struggling through their issues related to historical trauma and cultural experts who help explain the historical and on-going issues that persist today.

Film on Location in