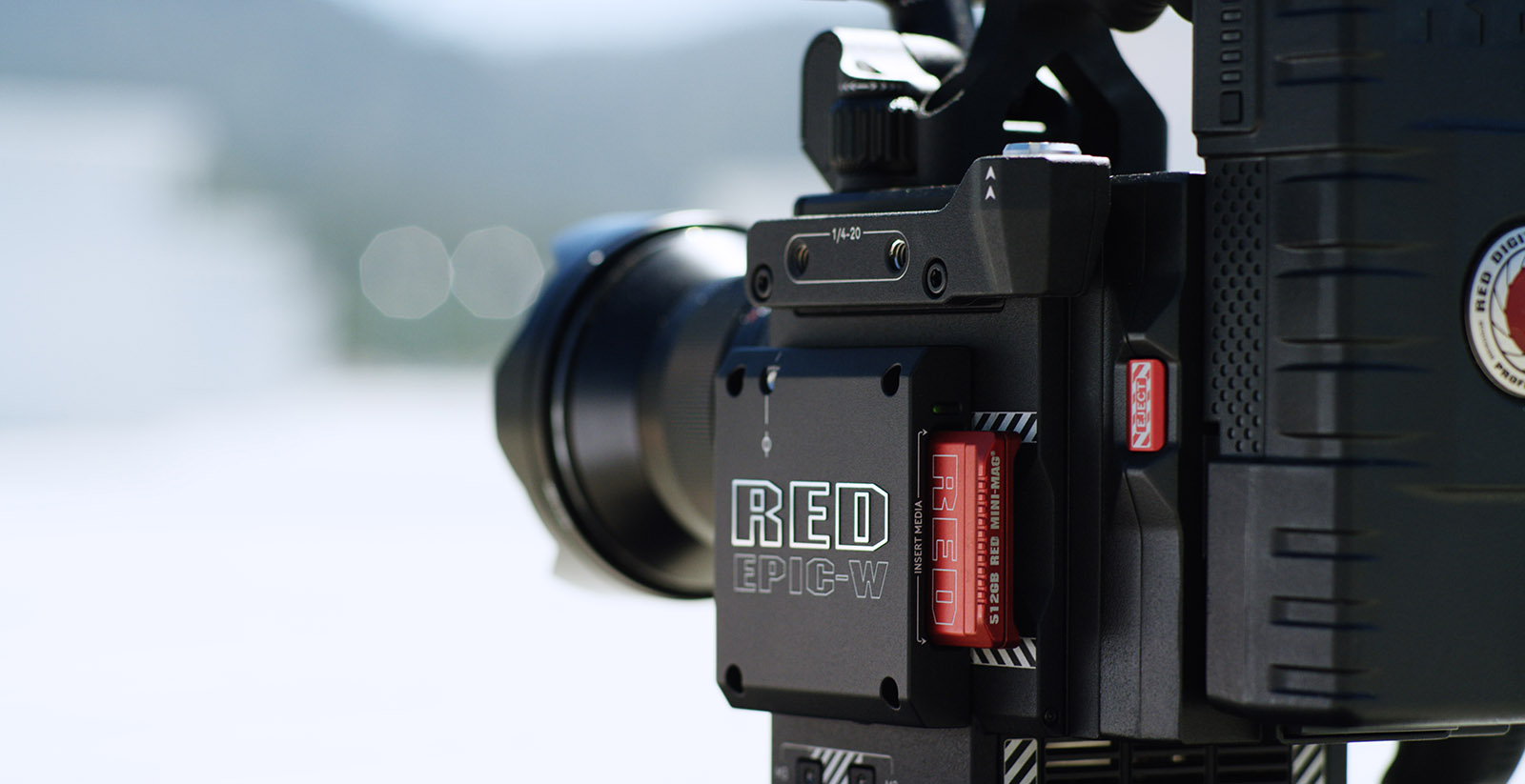 RED is the leading manufacturer of professional digital cinema cameras. The EPIC has been used to shoot such A-list movies and series as Game of Thrones, Stranger Things, House of Cards, Better Call Saul, Blaze, A Hidden Life, and more. Come explore the RED EPIC’s modular camera system and groundbreaking image quality.

In this workshop cinematographer Terri Birnbaum provides students hands-on demonstrations of the RED EPIC-W with HELIUM 8K Super 35 sensor in safe and relaxed environment. We’ll shoot test footage to show the capabilities of a large format sensor and work with Zeiss cinema lenses comparing the look and feel of each. We’ll also use a shoulder rig and a slider to experiment with camera movement and discuss how to incorporate various techniques into your project.

The workshop is open to all skill levels. There is a lunch break.

Terri Birnbaum began a career in media production in 2016, after studying film at the University of Minnesota, in the Studies in Cinema and Media Culture program, and at Minneapolis Community and Technical College, in the Cinematography program. She has primarily served as a director of photography on over 20 narrative short films, a feature film, several documentary shorts, and music videos. Terri has also worked as a camera operator, assistant camera, assistant director, gaffer, and grip on myriad projects for local directors. She has always had a love for cinema and a reverence for its power to tell stories and present different points of view.

Pam Colby has worked in television and film for over thirty years, recently producing and directing a feature-length documentary, Not in My Lifetime that explores the impact of marriage equality legislation on artists, activists, and politicians. Her credits include narrative and documentary work: Writer/Director, Freedom’s Price (1984); Writer/Director, Speak Truth to Power, A Portrait of Polly Mann (1994); Producer, The Unapologetic Life of Margaret Randall (2002); Producer, Wellstone! (2004); Producer/Director, Fertile Ashes (2011); Producer/Director, Secrets for Mom (2013); Editor/Assistant Director, Angels Alleluia (2014); Director, Carl Eller: The Hunt for Self Expression (2017). Pam’s love of storytelling led her to the Moth Storytelling Competition where her GrandSlam-winning story was featured on National Public Radio. Pam works as a freelance producer and director, and has taught cinema and documentary classes at FilmNorth since 2013.